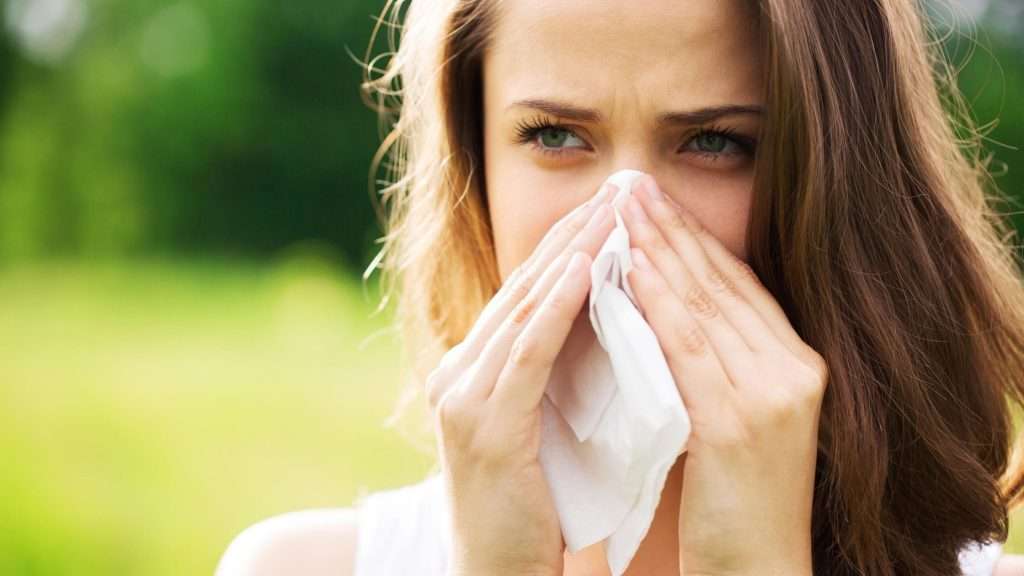 The MTHFR gene mutation is 1 of the common SNP’s in the methylation pathway, among others that can decrease the ability of the body to produce SAMe to help with the metabolism of histamine. Someone with SNPs in the MTHFR gene is even more prone to histamine intolerance if there is a deficiency in folate and vitamin B2 from the diet, as these two nutrients are needed for the MTHFR gene to function.

SAMe is a very versatile and precious methyl donor that supports over 200 other functions in the body, including the intracellular metabolism of histamine. A deficiency of SAMe can result in a reduced ability of the HNMT to metabolize histamine, resulting in histamine intolerance symptoms such as asthma, allergies, itchy skin, nasal congestion, headaches, etc. The MTHFR gene mutation is 1 of the common SNP’s in the methylation pathway, among others that can decrease the ability of the body to produce SAMe to help with the metabolism of histamine.

Vitamin B12 and histamine intolerance

People deficient in vitamin B12 can be prone to histamine intolerance as it is another crucial nutrient required for optimal methylation and production of SAMe.

Vegetarians and vegans often don’t get enough B12, which hinders the body’s methylation pathway and ability to make sufficient SAMe. Eating foods high in magnesium, B12, folate, and B2 is crucial to optimize methylation naturally. Here is the best diet for someone with an MTHFR gene mutation.

Excess inflammation inhibits the ability of many enzymes to function and thus produce SAMe to support histamine metabolism. With chronic inflammation being present in the body and inhibiting methylation, you can see how symptoms of histamine intolerance can present with the root of the problem connected to poor methylation and the production of SAMe.

Inflammation can come from various sources such as inflammatory foods, hidden infections, SIBO, and a leaky gut.

How to reduce inflammation to improve methylation

Utilizing curcumin which has anti-inflammatory properties, can help to calm down inflammation in the body. Adding in anti-inflammatory omega three fish oils can also help to manage inflammation and support optimal methylation. Walnuts, flax seeds, salmon, and chia seeds are other excellent sources of omega 3’s

Optimal Gi contains a blend of 11 herbs and nutrients to help calm down and soothe inflammation that is coming from the gut while promoting the healing of the leaky gut.

Optimal PC, which contains phosphatidylcholine derived from sunflower lecithin, indirectly supports methylation by freeing up the methyl donor SAMe to work elsewhere in the body, such as in the HNMT enzyme. The production of phosphatidylcholine requires SAMe as a cofactor and puts a significant demand on methylation as it uses up a lot of the body’s SAMe. Supplementing with sunflower lecithin frees up SAMe to be available for the HNMT enzyme to metabolize histamine.

B vitamins and histamine intolerance

Optimal multi minus one contains all the b vitamins plus magnesium and zinc to help ensure that all the necessary nutrients are on board so that the methylation pathway can work optimally. Optimal multi minus one does not contain any methylated b vitamins, which many people with histamine intolerance or inflammation may be sensitive to. This multivitamin without the methylated B vitamins is often well tolerated in more sensitive individuals prone to excess inflammation.

As you can see, everything is connected in the body, and getting to the root cause of histamine intolerance can take some detective work. Are you deficient in B vitamins such as vitamin B2, B12, and B9? Is stress causing inflammation and thus slowing down genes in the methylation pathway? What is causing inflammation in the body? These are some big but worthwhile questions that need to be asked. I highly recommend reading the book Dirty Genes by Doctor Ben Lynch to understand further how our unique genetics can influence our ability to metabolize histamine.

Another primary enzyme that is responsible for metabolizing histamine from food sources is the DAO enzyme. This enzyme is located primarily in the gut to break down extracellular histamine from food. The best way to initially reduce histamine in the body is to avoid foods high in histamine while providing the body with all the nutrients required by the DAO enzyme, HNMT enzyme, and the methylation pathway to work optimally, and that starts with the diet.

If you would like a nutrition program tailored to you and your needs, contact me for your personalized nutritional program! Suppose you would like to do genetic testing. In that case, you can order the strategene DNA test kit and get your report personalized to you with clinically relevant SNP’s that may be present in the methylation and histamine pathways.

Previous Post: « How I Used Ox Bile on an Empty Stomach and Sunflower Lecithin to Beat My SIBO
Next Post: Anti-Inflammatory Curcumin Latte Recipe Drink »