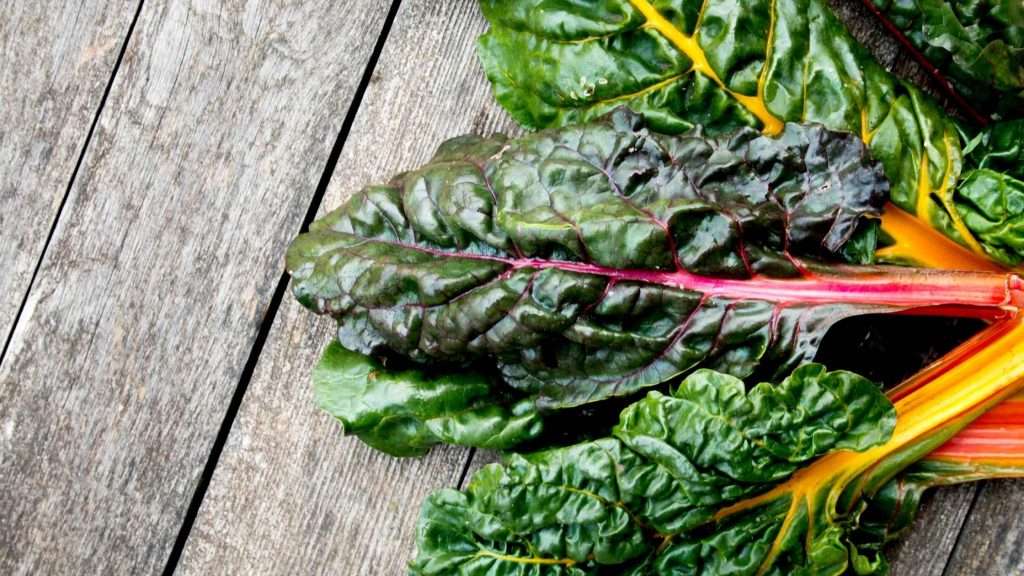 The Bi-phasic SIBO diet phase 1 was developed by Dr Nirala Jacobi to starve bacteria in the small intestine of their fuel source.
​
The purpose of the SIBO diet is to reduce the fermentable starches and fibers which feed bacteria that have overgrown in the small intestine.
Disclaimer: This site contains affiliate links. As an amazon associate I earn from qualifying purchases.

By reducing the fermentable starches and fibers bacteria will begin to die as they are deprived of their fuel source thus helping to reduce bacterial overgrowth in the small intestine.
​
What is the SIBO diet?

The SIBO diet is a therapeutic diet that is intended to be used for some time to help eliminate small intestinal bacterial overgrowth. The SIBO biphasic diet is a combination of the low FODMAP diet and the specific carbohydrate diet that is broken down into 2 phases.

Both phase 1 and phase 2 of the SIBO diet is intended to be implemented for 4-6 weeks in conjunction with a SIBO protocol that addresses the root cause of SIBO and uses additional supplements to eliminate bacterial overgrowth in the small intestine.

Keep in mind that the SIBO diet is not designed to be a long term diet.

Reintroducing a wide variety of fermentable fibers is required to restore a healthy microbiome in the colon after bacteria have been reduced to normal levels in the small intestine.

Eliminating SIBO for good is a step by step process that starts with the SIBO diet phase 1 which is the most restrictive phase of the SIBO diet that lasts 4-6 weeks.

While implementing the SIBO diet during phase 1 it is also important to focus on healing and improving the integrity of the gut lining with gut healing supplements such as, collagen, bone broth, and aloe.

If the digestive function is severely impaired eating cooked/steamed vegetables and soups is gentle on the digestive tract to allow for optimal healing.

After using gut-healing nutrients for at least 2 weeks on the phase 1 SIBO diet the focus can then be shifted to restoring optimal digestive function by supporting the primary organs involved in the upper digestive system which are:

-the stomach (support with HCL under the guidance of a practitioner),

-the pancreas (support with digestive enzymes)

The pancreas (support with digestive enzymes)

By supporting the primary organs involved in the upper digestive system the terrain is improved and becomes inhospitable for bacterial overgrowth to recur.

Restoring optimal terrain and digestive function is just as important as following the SIBO diet and using antimicrobials or antibiotics to kill bacteria in the small intestine during phase 2 of the SIBO diet.

The primary focus of the phase 1 SIBO diet is to reduce fermentable starches and fibers to starve bacteria in the small intestine of their preferred fuel source.

When following the SIBO phase 1 restricted diet the following vegetables can be eaten in unlimited amounts!

The only 2 fruits allowed on phase 1 restrictive diet are lemons and limes which can be used to make a super quick salad dressing by squeezing fresh lemon or lime with olive oil, cracked pepper, and Himalayan salt on any of the previous vegetables.

You can also make a hot lemon or lime drink with pure stevia for a little sweetness to drink before meals to support stomach acid.

Homemade bone broths can be made from beef or lamb which is great for healing the gut or used as a stock for a homemade soup.

For beverages, water is best but 1 cup of black coffee can be drunk per day or herbal and black tea so at least you can enjoy a cup of coffee or your favorite tea!

The only sweetener allowed on phase 1 restrictive SIBO diet is stevia.

The following nuts and seeds are allowed in quantities noted

The following fats and oils can be used for cooking and salad dressing. Always be sure to look for cold-pressed oils stored in dark bottles. Olive oil and coconut oil are the best choices to saute with.

Fresh and dried herbs can be used in cooking along with sugarless mayonnaise, mustard without garlic, apple cider vinegar, white and red vinegar, tabasco, and wasabi.

All legumes, beans, and dairy are avoided along with the garlic, onion, mushrooms, white potato, and starch powder such as arrowroot and tapioca.

No fruit juices, wine, beer, or soda are to be consumed on the SIBO diet.

So, what does a day in the life of a SIBO diet phase 1 look like?

Breakfast could be 2 eggs scrambled with the tops of green onions with, tomato, capsicum, and spinach or rocket, and a canned artichoke heart.

Getting in liver cleansing bitter greens and artichoke is super important to promote healthy bile flow which is antimicrobial. A sluggish gallbladder is one of the underlying causes of SIBO that no one is talking about!

Eggs are an excellent source of choline which is needed to make phosphatidylcholine in the body via the PEMT gene which is crucial for keeping bile flowing smoothly from the gallbladder.

Lunch could be a freshly chopped salad with lettuce greens of your choice and any fresh vegetables listed above served with a grilled lemon pepper chicken breast sliced and fresh lemon and olive oil as a dressing.

Dinner could be cooked meat of your choice served with grilled zucchini and steamed veggies seasoned with salt and pepper and coconut oil.

This low fodmap carrot soup is a delicious sibo recipe for phase 1 of the diet.

After 4-6 weeks on the Phase 1 SIBO diet, it is then time to start adding back in more foods to your diet from the phase 2 SIBO diet which contains more fermentable fibers in small amounts while still avoiding the most problematic high fiber/high FODMAP foods.

Join the Natural Nutrition community to get my ultimate gut health guide and access my FREE resoure library with downloadable recipe E-books for SIBO and IBS.

If you are struggling with SIBO Dr Nirala Jacobi from the SIBO Doctor has a very informative patient SIBO success course to beat SIBO for good. This course covers: 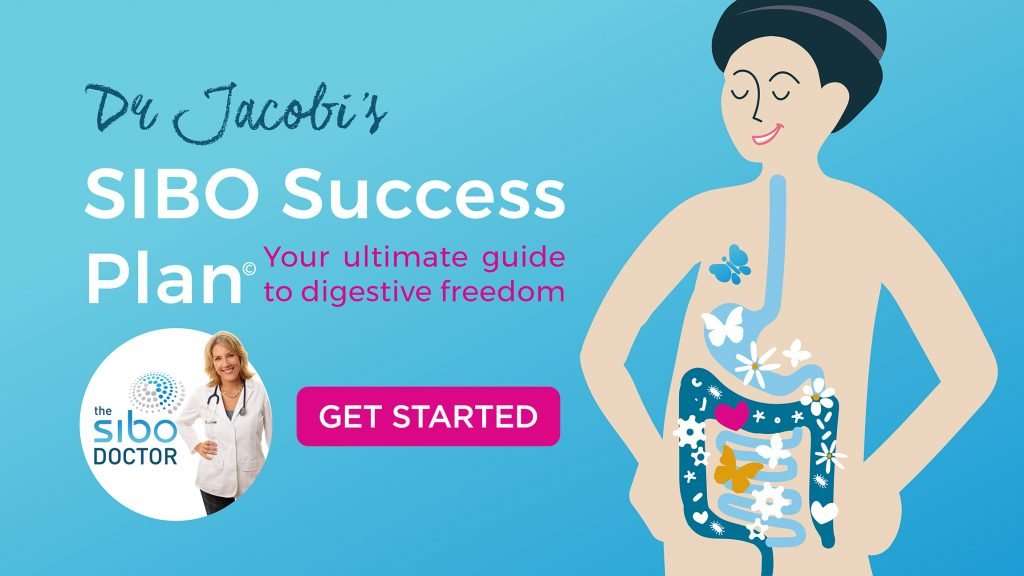 Benefits of the FODMAP Diet for SIBO and IBS

Previous Post: « Benefits of Vitamin B2 for Histamine Metabolism and Foods High in B2
Next Post: Top 5 Fruits Highest In Antioxidants to Fight Inflammation »