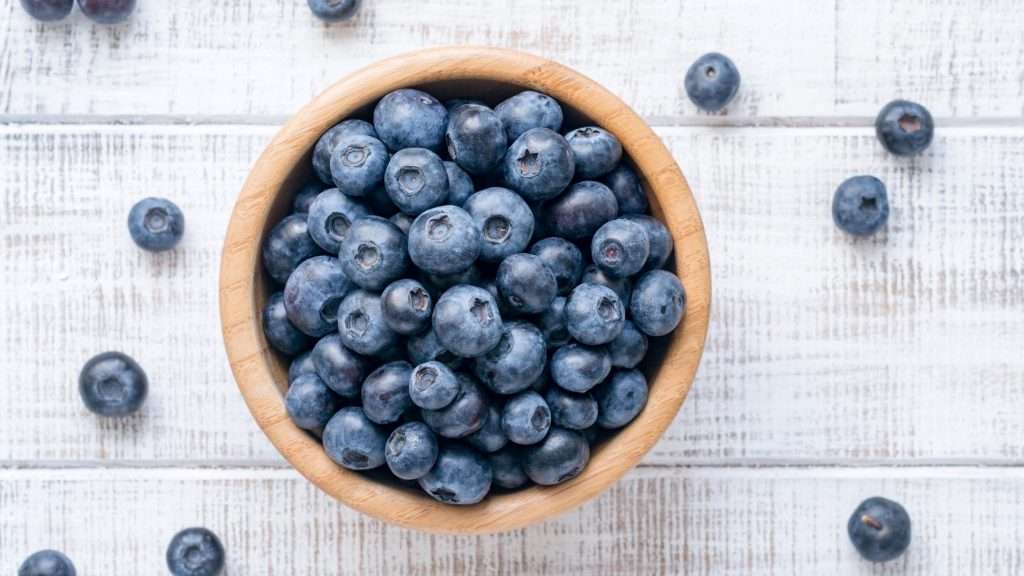 Berries are some of the best fruits highest in antioxidants to squelch free radicals in the body that cause tissue damage and inflammation.
​
Deeply pigmented berries are high antioxidant fruits that have powerful antioxidant properties that can be measured by their ORAC value (oxygen radical absorbance capacity).

Blueberries ring in as #1 for the most powerful antioxidant fruit containing the highest concentration of the potent antioxidant called anthocyanin followed by blackberries, cherries which happen to be some of my favorite fruits!

But anthocyanins are just one of many powerful antioxidants found in fruits with high antioxidants.
​
In a healthy individual reactive oxygen species such as superoxide, hydrogen peroxide, and hydroxyl radicals are balanced by antioxidants.

Benefits of fruits high in antioxidants

Research suggests that oxidative stress is a major cause of many health conditions including aging, cancer, obesity, diabetes, and cardiovascular disease.

Many antioxidants primarily found in fruits and vegetables have anti-inflammatory, antiatherosclerotic, antitumor, anticarcinogenic, antibacterial, antiviral properties.
​
Now that is a big mouthful of big words with huge health benefits, but that is just the start of the many health benefits of antioxidant rich fruits.

If you want to slow down the aging process, lose weight, and reduce the risk of developing more serious diseases such as diabetes, cardiovascular disease, and cancer eating fruits high in antioxidants is a huge part of the answer as phytonutrients primarily found in in fruits and plant foods outnumber traditional nutrients 10,000 to 1

Research indicates a whole food approach may be better for improving health and disease prevention as foods high in antioxidants and many other nutritional compounds found in fruits and vegetables may work together synergistically to yield a better response.

Eating the whole food provides the body with a beautiful blend of vitamins, minerals, phytonutrients, antioxidants, and most likely many other compounds yet to be discovered which is why the whole food is more powerful than a single nutrient to improve overall health and antioxidant status.

Sorry, no magic pill here… just the magic of superfoods!

Anthocyanins are known to be one of the most powerful natural antioxidants that can be identified by the blue, purple, and red colors of many fruits including berries which are one of nature’s richest sources of anthocyanins.

Anthocyanins have been shown to improve insulin resistance for weight loss and decrease inflammation and high sensitivity c-reactive protein.

Blueberries are one of the highest sources of anthocyanins which brings us to the number 1 superfood high in antioxidants.

#1 Blueberries – The most powerful antioxidant fruit high in anthocyanins Blueberries showed the strongest association above other berries for reducing the risk of developing type 2 diabetes and cardiovascular disease.
​
Be sure to add blueberries to the top of your list of fruits highest in antioxidants. Be sure to eat blueberries for weight loss daily or at least weekly! 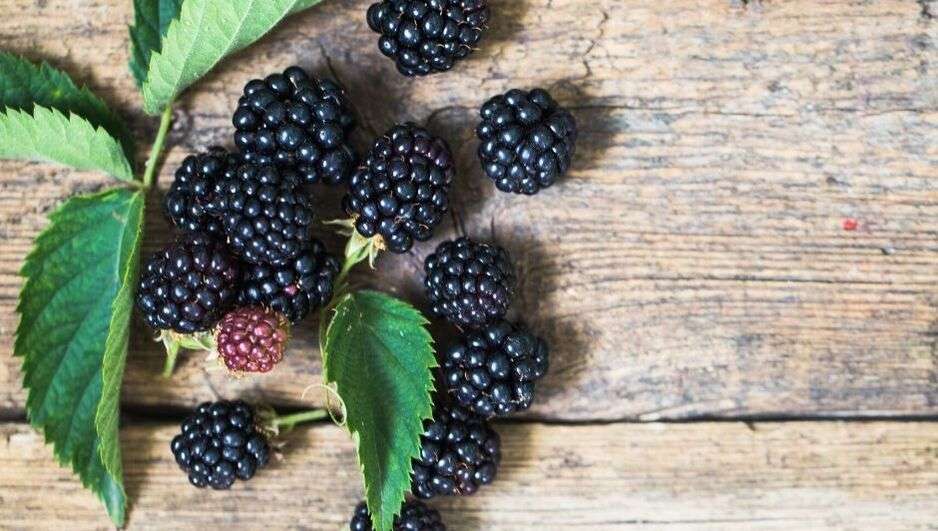 Blackberries are right up there with blueberries containing high amounts of the antioxidant anthocyanin with a high ORAC value.Blackberries are also high in manganese, vitamin K and vitamin C.

Manganese is the cofactor for the Mn-SOD gene which is one of the body’s internal antioxidant enzymes responsible for converting the cell-damaging superoxide radical into less damaging hydrogen peroxide.

The vitamin C found in blackberries is one of the most known antioxidant vitamins that is needed for the formation of collagen to make healthy skin and capillary walls to maintain healthy blood vessels. 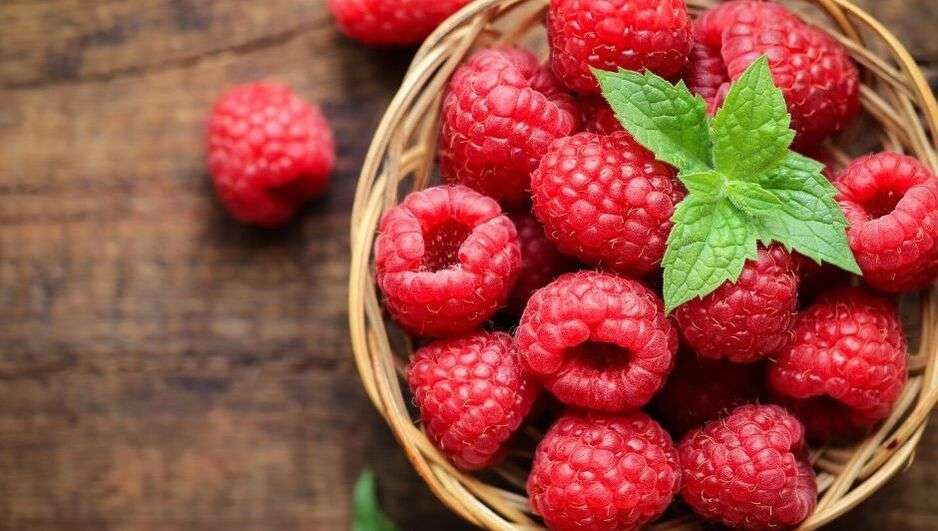 Raspberries contain the polyphenols ellagitannins and anthocyanin.Ellagic acid which is found in raspberries has been shown to increase insulin sensitivity, reduce fasting glucose, reduce hemoglobin AlC and lower inflammation and oxidative stress after 12 weeks of ellagic acid supplementation in mice.

Raspberries are also an excellent source of vitamin c and manganese to support the body’s internal antioxidants. 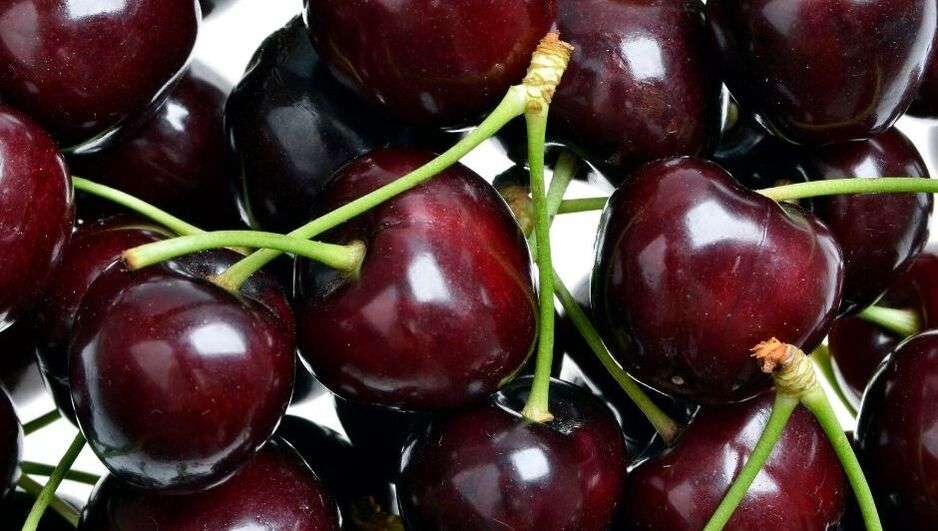 The deeply pigmented cherry is also high in anthocyanin and vitamin C which both have anti-inflammatory and antioxidant properties.Cherries promote health by decreasing oxidative stress and inflammation which underlie many chronic inflammatory conditions.

A combination of cherry extract and anthocyanins decreased liver triglycerides and cholesterol in mice while preventing the typical development of non-alcoholic fatty liver disease induced by high-fat diets. 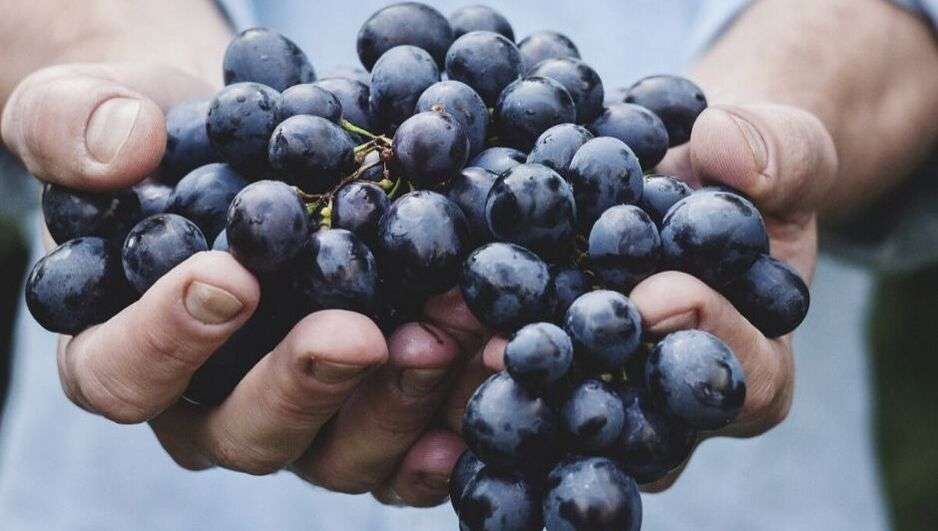 Grapes are high in many potent antioxidants including resveratrol, lycopene, quercetin, melatonin, and anthocyanins.

A glass of red wine made from grapes has been considered healthy due to the polyphenolic antioxidants found in red wine.

The French paradox describes the low occurrence of heart disease despite the consumption of a high-fat diet. The low rate of heart disease has been correlated with the presence of resveratrol found in the skin of red grapes used to make wine.

Resveratrol is found in varying amounts in different grapes with a notably higher concentration in muscadine grapes which possess one of the highest antioxidant levels among fruits and are nearly immune to insects and diseases due to high antioxidants protecting the grape.

Inflammation and oxidative stress are underlying many chronic health conditions including insulin resistance and weight gain. One of the best ways to naturally lower inflammation and lose weight is by eating antioxidant-rich fruits and vegetables that are deeply pigmented.

Blueberries, blackberries, raspberries, cherries, and grapes are some of the top fruits high in antioxidants.

Eating a wide variety of plant-based fruits of vegetables that include all the colors of the rainbow is the best way to ensure you are getting in liver cleansing phytonutrients and antioxidants for optimal health! 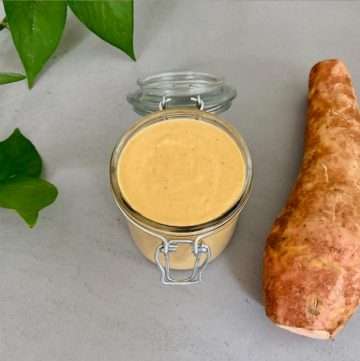 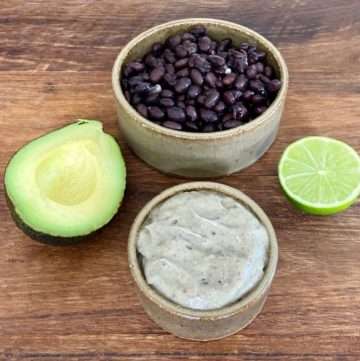 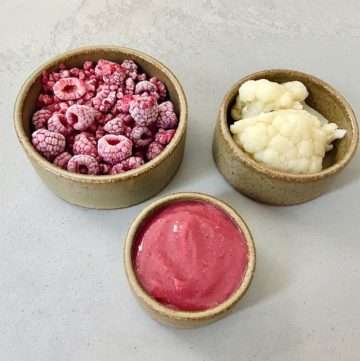