Many studies have demonstrated the effective use of cinnamon to lower blood sugar and improve insulin sensitivity. Cinnamon has been used to improve fasting blood sugar, insulin levels, HbA1c, and pre and post-meal blood sugar levels.

The benefits of cinnamon for insulin resistance may be due to cinnamon’s characteristics that mimic insulin and stimulate the uptake of glucose. Increased insulin sensitivity results in cells taking in more glucose from the bloodstream.

Disclaimer: this site contains affiliate links, as an amazon associated I earn from qualifying purchases.

How much cinnamon to lower blood sugar

A study with 137 type 2 diabetics, were evaluated for two months where 500 mg of cinnamon capsules were found to decrease pre and post-blood sugar levels.

Another study demonstrated that cinnamon reduces blood sugar levels, cholesterol levels, and insulin levels in type 2 diabetics, after daily consumption of 1-6 grams of cinnamon for 40 days.

Cinnamon is also rich in antioxidants that reduce oxidative stress and corrects pre-meal glucose levels when consumed for 12 weeks at 500 mg. An underlying cause of insulin resistance is inflammation.

A primary mechanism in which cinnamon helps lower blood sugar is by increasing insulin sensitivity and glucose transport. GLUT4 is a glucose transporter that facilitates the transport of glucose across plasma membranes into the muscle, liver, and fat cells.

Reduced glucose transport is associated with insulin resistance and type 2 diabetes. Cinnamon extracts increase glucose uptake and the expression of GLUT4 and the synthesis of glycogen which is the stored form of sugar.

The various compounds in cinnamon have beneficial effects on all the factors associated with type 2 diabetes and metabolic syndrome, such as:

How to use cinnamon for insulin resistance

Using cinnamon to lower blood sugar is a natural way to help maintain normal blood sugar levels. A great way to use cinnamon for blood sugar control is by mixing 1-2 tsp of ground cinnamon in a cup of water with freshly squeezed lemon juice.

Sipping on the cinnamon and lemon drink before meals will help to improve digestion, improve blood sugar levels and alkalize the body. Not to mention the antioxidants found in cinnamon can help to reduce inflammation!

Reducing inflammation and insulin resistance are all crucial components to lose weight for good.

I also sipped on small amounts of lemon and cinnamon water before and after meals as a natural way to improve insulin sensitivity during the third trimester of pregnancy when the body becomes more insulin resistant.

Blueberries are another superfood high in antioxidants that help to improve insulin sensitivity and promote weight loss.

The effect of cinnamon extract on insulin resistance parameters in polycystic ovary syndrome: a pilot study

Linkedin
Previous Post: « Liver Detox Soup to Prevent Fatty Liver and Cleanse the Gallbladder
Next Post: How I Managed My Gestational Diabetes and Lowered My Fasting Blood Sugar » 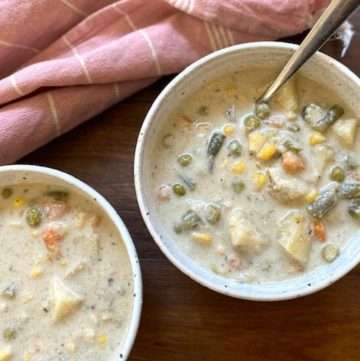 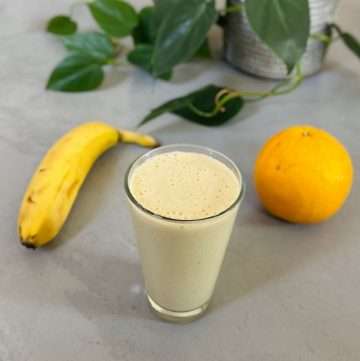 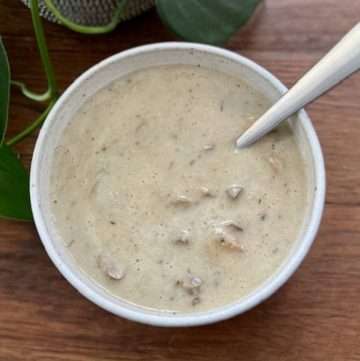