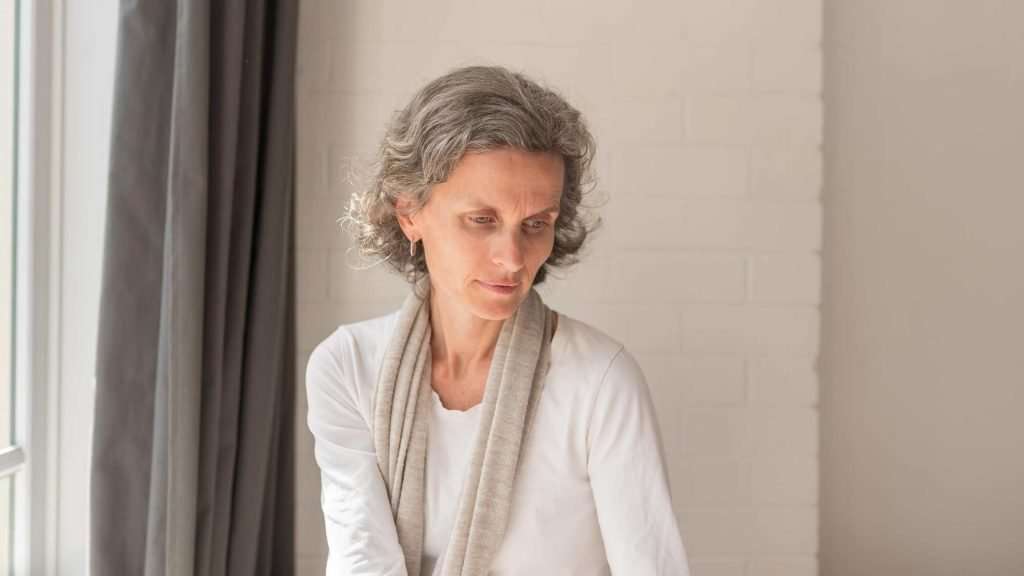 ​
​Do genetics, diet, and stress affect greying hair, and is it possible to prevent grey hair?

Low antioxidant status and enzymatic activity through the catalase and glutathione peroxidase enzymes have been measured and shown to be low in people with grey hair.

While there is nothing wrong with grey hair, many people would choose to prevent going grey early if given the opportunity.

Stress is a primary cause of grey hair! Yes, I know, stress is always the culprit for many health problems but hear this out.

When you are stressed, your body produces stress neurotransmitters such as epinephrine and norepinephrine, which need to be broken down by the body so that you no longer feel stressed.

The build-up of hydrogen peroxide causes grey hair by bleaching the hair from the inside out and damaging the melanocyte melanin-producing cells responsible for maintaining pigment in the hair.

Hydrogen peroxide is further broken down into water by an enzyme called catalase or via glutathione, which is the body’s most potent antioxidant.

Taking a liposomal glutathione supplement can help to prevent grey hair by breaking down the hydrogen peroxide that causes grey hair.

The best way to prevent grey hair is to keep antioxidant levels of glutathione and catalase high.

Supplementing with glutathione and catalase can also be beneficial for preventing grey hair and maintaining optimal antioxidant status.

Reducing stress levels by meditating, laughing, gardening, and doing activities that you love is key to preventing the excess accumulation of hydrogen peroxide, which contributes to early greying of the hair.

What is the most effective method that you practice to relieve stress?

I love baths, going for walks, and calling or hanging with my best friends and family.

Genetics can also play a role in early greying of the hair, as SNPs in the catalase and glutathione peroxidase enzymes can result in a decreased ability to break down hydrogen peroxide.

Glutathione Plus contains glutathione in a liposomal form to provide optimal delivery with vitamin B2 and selenium.

Selenium and B2 are essential nutrients that act as co-factors for enzymes that support the recycling of oxidized glutathione back into reduced glutathione so that glutathione can continue to break down hydrogen peroxide.

Liposomal Glutathione Plus, which contains vitamin B2, is one of the best supplements to prevent grey hair by providing the nutrients required to help break down the stress neurotransmitters and hydrogen peroxide that causes grey hair.

The best foods to prevent grey hair are high in antioxidants and catalase found in fruits and vegetables.

Foods high in catalase include:

Foods that are high in B2, such as yeast extract, liver, eggs, cheese, shitake mushrooms, peppers, dried seaweed, and spirulina help to support the recycling of glutathione and the breakdown of stress neurotransmitters to prevent grey hair.

Glutathione is comprised of the three amino acids cysteine, glutamine, and glycine.

Some foods that support the body’s production of glutathione include garlic and onion for cysteine.

Whey protein powder has also been shown to increase glutathione levels in the body.

To prevent grey hair, it is always best to take a multi-prong approach by:

Previous Post: « 7 Delicious Healthy Salad Recipes for Weight Loss
Next Post: The Best Foods for Inflammation and the Benefits of an Anti-inflammatory Diet »